Texter av The Hounds
by The Protomen på

Albert Wily was born for this moment. He answered the reporters' eager questions about the disappearance of his partner calmly and evenly with the story he'd rehearsed. Inside he was teeming with contempt for these men who were turning the story from the real headline: the unveiling of his newest marvel. A giant telescreen just above their heads, mounted to the top of the building, would within minutes broadcast information non-stop to every citizen of the city. No matter. Soon these men and their questions would be obsolete. He reluctantly turned his own statements to the media frenzy at hand


Tonight the streets are red
The lights are blue and blinding
No sign of the 'Good Doctor,'
But the siren's wail and whining
Tell us he'll be found


He made his way to the window overlooking the city


I can almost hear the


He turned back to the reporters


What kind of man builds a machine to kill a girl?
No he did not use his hands
Like a smart man, he used a tool
But just the same
How can you question who's to blame?
What was her name?
Doesn't matter, now listen-
'The Good Doctor' has to pay!

Stepping away from the throng of reporters, he looked at the digital countdown above the nerve center of his broadcasting controls. He whispered quietly to


Glancing once again at the countdown, he spoke plainly to the reporters


Whatever's on the table plays!


1 minute, 46 seconds until the broadcast would begin

Wily shut the door on the tumult of voices continuing to shout questions after him. He walked down the empty hallway and around a corner and into the studio adjacent to his control room. A pane of double-plated glass sealed out the bedlam of the reporters. He watched as their mouths continued to hurl impotent questions

In the silence of the studio he didn't bother trying to make out what they were saying. His eyes focused on a blinking red light above the digital countdown. He spoke aloud. His words bounced off the soundproofing glass. The cameras weren't yet rolling. The microphones were not yet active. His words went unheeded for the last time

It has passed and been forgotten
These are the paths that we must take
Cause you and I, Tom, we are men
And we can bend and we can break

They'll not switch it off again

He straightened his tie, knocked the wrinkles out of his suit jacket and faced the camera lens
One by one they're tuning in

But Albert's place was here. His time was now. He cleared his throat

Outside, on the giant screen, Wily's face came into focus. For the first time, the people of the city looked to one man. They saw the face of a leader. One man towering above the city

After a few inspirational opening lines, Wily turned his attention to the matter at hand. Thomas Light. He assured them that the murderer would be apprehended. He promised them that their city would be made safe again. They trusted him completely

Översättning på Svenska av låten
The Hounds by The Protomen 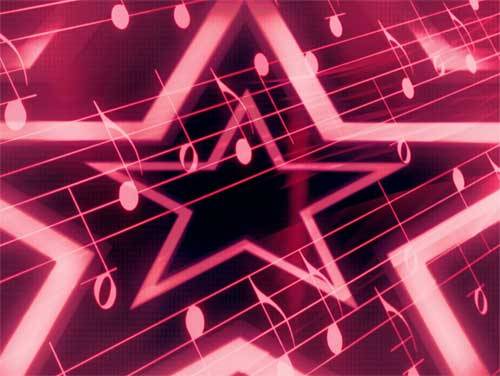 In The Air Tonight - The Protomen: ’’Översättning och text